Allred and the Bimbo branch of the Socialist Democrats 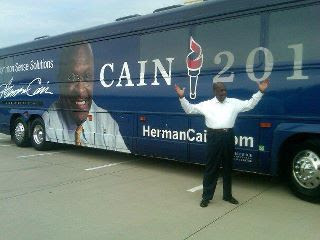 I can't wait for more bimbo-heads to come forward and tell us how Herman Cain tried to sexually abuse them. The operative word is "tried".
Herman Cain is the MOST UNSUCCESSFUL LECHER IN HISTORY. He must have scored with someone- somewhere- sometime.
Even hillbilly Billy Clinton actually got sex (rape) the goal of all lechers. Herbert must have scored with someone-somewhere-sometime.
Please come forward if Herman scored with you so we can have somemore entertainment;less boring than Newt's long list of "historical events".
In the meantime I pay for these days of "got cha" Herman Cain press conferences. I have sent him two delightful contributions for his GOP campaign.
Yaaahooooo###
Who are the "Machine" enemies Cain referred to in his press conference on Nov 8th? Y'all know them. 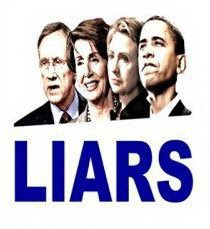 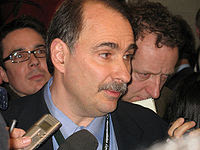