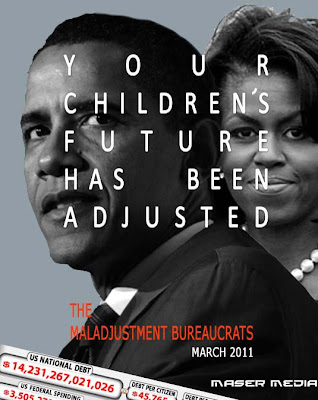 Poll Confirms America&#8217;s Entitlement Culture&#8230;Even Among Tea Partiers I am in the Tea Party and I want entitlements to end.


I wanted an individual Social Security Account the first time I heard President George Bush mention it. It would garner individual control of your Social Security contributions. Even a small percentage put into the Stock Market would yield more money in payments to us when we retire. This would work best for new members of the labor force. Older seniors among us would continue on the present system and distribution of retirement funds.
The Socialist Democrats would have none of this solution because it would take away their control of older citizens. This from them even though the system today is a losing proposition.

I have no idea what medicare is and I pay into it every month. $90 something dollars. I was told to pay into it and I have no idea if my contributions do anything. Social Security office workers told me to pay into it and so I do. Sounds stupid , eh? I just cannot bother with worrying about it. Ignorance is bliss. I cannot even promise myself to look into it. My Social Security worker has since resigned and calling the office for explanations make me just as dumb as I was before I called. Enough.
Sarah Palin would not like to see elders lose their present Social Security checks but approves more of the Individual Accounts. Her faith is in Rep Paul Ryan's