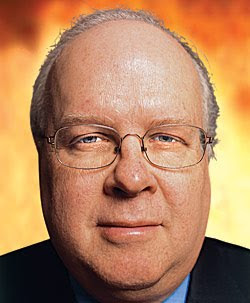 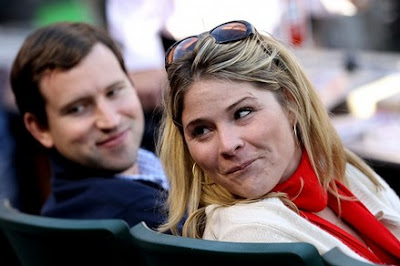 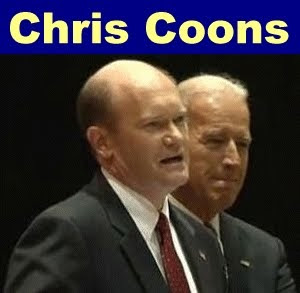 Goddangit, Baby, We're Making Good Time
Rove helped put Chris Coons in the US SENATE!
This hit piece on Karl Rove is not worth defending. After Rove gave the Senate majority away to the Socialist Democrats he is no longer listened to as a voice of the people in the Tea Party Movement. He has been chastised and boycotted on TWITTER and turned off when it is announced he is coming on Fox Cable News. His puffy face is not needed and his pride is not for us or the Republican Party but for himself.
Like Ann Coulter , he has outlived his helpfulness in getting Conservatives elected and to getting our country back from the Marxist-One.He like, Ann Coulter, get a negative ball rolling to defeat some of our best candidates and that ball moves just as swiftly as a positive one.
He is done.
She is done.
I am not sure anything good can come from this article which is inside the mind of a fat mistress wielding Nerd.
###
Posted by MLWELZ at 8:45 AM