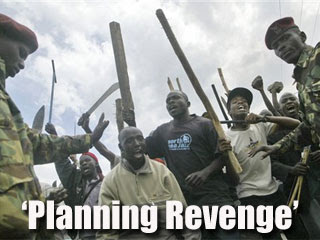 Today I heard a recording on NPR from a Revolutionary Guardsman in exile from Iran. The Guard member recorded a message so as to outreach to the world what went on after the June 12 fraudulent election.

Just like General Georges Sadas ,who tried to tell us about seeing Weapons of Mass Destruction hidden in gardens of Baghdad,Iraq by Saddam ;or about other WMD which were sent in gutted out airplanes to Syria,he was an eye there . He was a witness "with attitude" toward the "truth." However,unless confirmation is obtained by CNN,New York Times or our own government
these reports are not generally used to shed light on what happend behind
the scenes in the Middle East.
I am not much into conspiracy theories but I accept this report about the
Revolutionary Guard's activities in Iran just like I accepted Gen. Georges Sadas accounts in Iraq.
Posted by MLWELZ at 10:55 AM