ALERT:SPEECHES and WORKSHOPS and Delegate Comments will by seen on TV.
OH GOOD! SARAH's SPEECH WILL BE BROADCASTED!!!!!!!!! 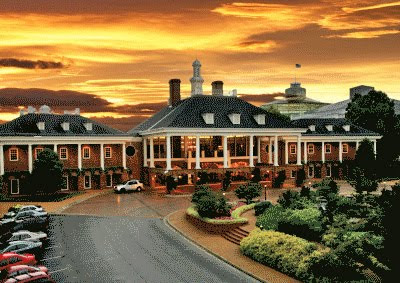 Photo of the GAYLORD OPRYLAND HOTEL*

Joseph Farah founder of World Net Daily will be in attendance at the First National Tea Party Convention . The WND is one site I check everyday and today they had a good article about the upcoming convention .
The Tea Party Nation Convention has 500 on their waiting list to get into the workshops and speakers for Feb 4-6 Convention. There are still some seats for the banquet on Feb 6 with Governor Sarah Palin as the Keynote Speaker. Banquet only tickets can be purchased at TEA PARTY NATION site.
*** 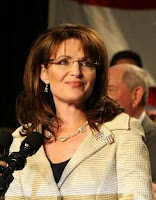 Tom Tancredo, well known advocate for protecting our borders will be there . Phyliss Shlafly founder of EAGLE FORUM as well as JUDICIAL WATCH sponsored TPN. I have been following Eagle Forum which endorses the best Conservative candidates at election time. The Judicial Watch lawyers work tirelessly to present amicus briefs on court cases of interest to all Conservatives. They keep a careful watch on illegal campaigning by the Clintons and of course the Obama "events" and the thugs.

The workshops should be very interesting and informative. Attendees representing many city tea party groups will get packets to take back to their groups. The TPN is a name which is owned privately and the TPN Convention is paid for by the individual attendees.
###
Posted by MLWELZ at 10:33 AM